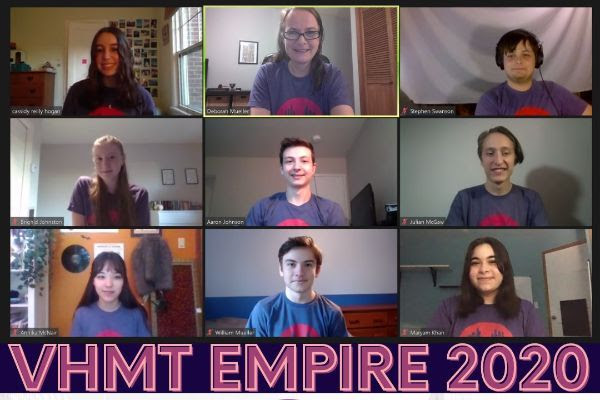 Village Home celebrated a big win this fall when our Mock Trial Empire Team had an outstanding showing at the Empire Chicago Mock Trial Tournament! The competition was held online this year and the VHMT Empire team took to Zoom to battle it out in a field of 36 top teams from across the country. After four rounds, VHMT was the top team in both divisions and, for the second year in a row, moved on to the Championship Round, coming out with a second-place trophy! Team member William Mueller, got special recognition as an attorney, earning 23 out of 24 points on both the prosecution and defense side. We are so proud of this team – each team member brought their all to every round!

Categories: In the Press.