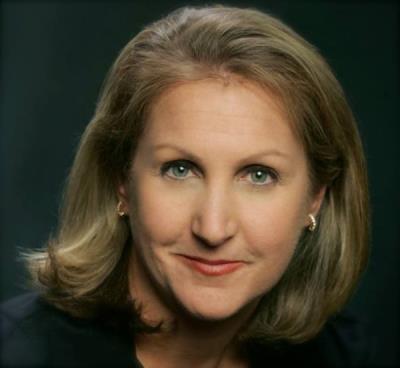 Laura Bryan Birn received her BFA in drama from the University of Southern California’s acting conservatory program.  It was shortly after her graduation that she made her television series debut on “The Young and the Restless.” For 16 years on CBS-TV’s number one daytime drama Laura played the role of Lynne Bassett, the perpetually love-sick-and-single secretary at Paul Williams Investigations. It is a role that has garnered Laura an enormous and loyal following around the world.

During off days from “Y&R,” Laura has made time to appear in guest-starring roles in episodes of other series and feature films. In addition, she has amassed numerous theatre and commercial credits before and during her time at “Y&R.” Laura is excited to have relocated to the Northwest, even with all the rain! She brings to Village Home and to all students a wealth of knowledge from her career thus far in the business of acting.